Angela has over 40 years’ experience in healthcare, including 30 at chief executive level, she has experience across all sectors at national regional and local levels.

Retiring from fulltime work in September 2017 Angela now has a portfolio of activities, primarily in healthcare, education, and the charitable sector. She is Chair of Trustees, Exeter Royal Academy for Deaf Education, a specialist provider of specialist education and residential provision for deaf young people. As an experienced mentor and coach, she works supporting chief executives, executive directors, and emerging talent.

Previous roles have included, the Lead Chief Executive for the Devon Success Regime and Sustainability and Transformation Partnership, developing an integrated health and care system strategy and implementation programme to secure clinically and financially sustainable health and care services for Devon. She was Chief Executive of the Royal Devon & Exeter NHS Foundation Trust between 1996 and 2016 and has a wide experience of acute, community, mental health and learning disability service provision plus health and local authority commissioning.

Angela has worked at national and regional levels in many senior advisory roles in the NHS, she served two separate terms on NHS Providers board and has contributed to Secretary of State, NHSI and NHSE advisory forums. She was a founding member of the board and Vice Chair of the South West Peninsula Academic Health Science Network. 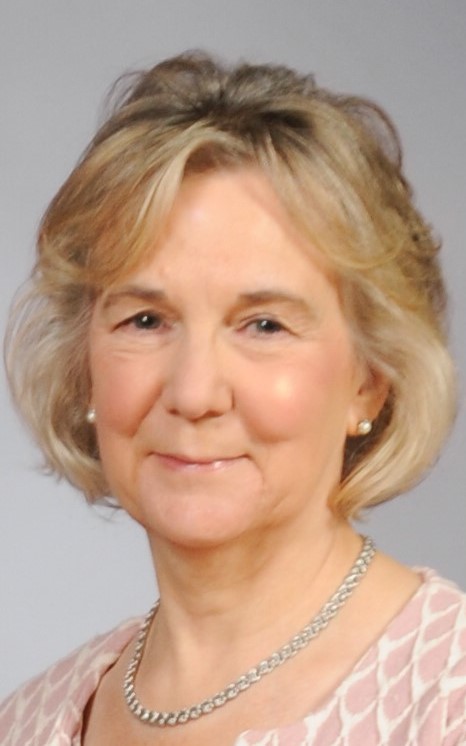 It’s all in the new Plan…or is it? 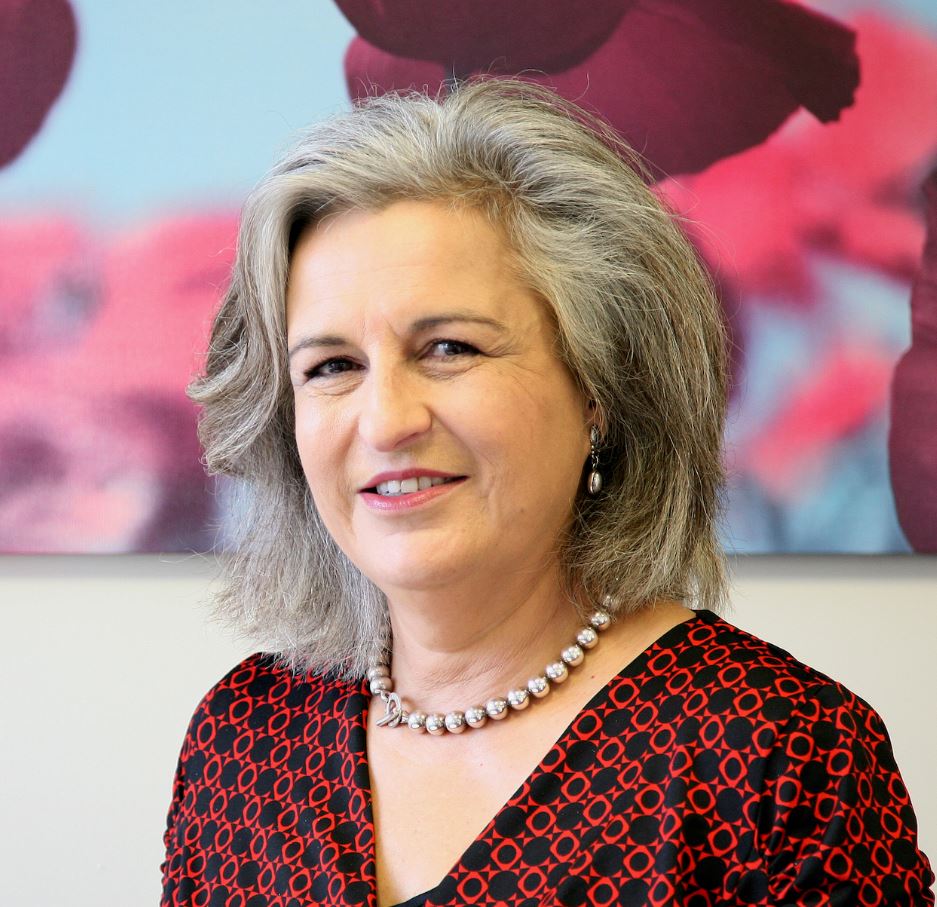 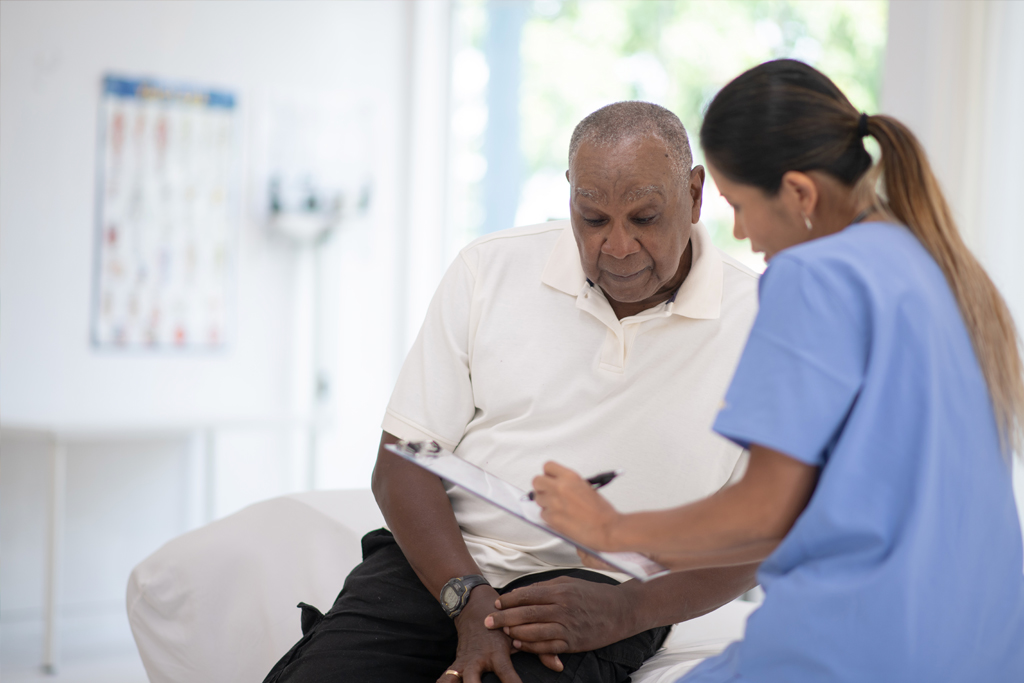 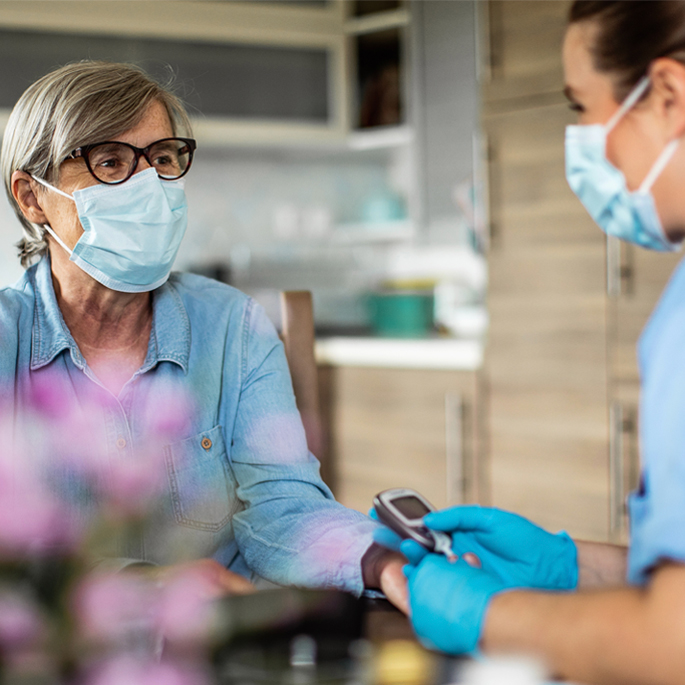 The four things that will make or break the integration agenda 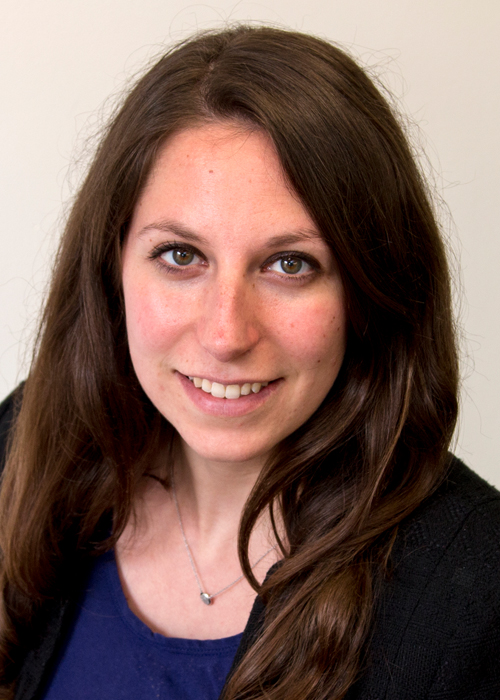 We believe in a personalised approach to business, let's discuss your next campaign