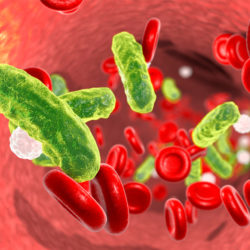 Healthcomms Consulting led a campaign with the UK Sepsis Trust to place sepsis at the top of the Government’s priority list. This culminated in an announcement from Jeremy Hunt stating that sepsis was a national priority and he would launch a commissioning lever. As a result of our work a CQuIN on sepsis has been launched.

Healthcomms Consulting’s strategy focused on highlighting how reducing the number of deaths from sepsis, and making sepsis a priority, would help the Government and the NHS achieve their goals. We worked with the APPG on Sepsis, which is supported by UKST and Healthcomms Consulting, to lobby Ministers directly, as well as arranging meetings with NHS England, Health Education England and Public Health England.

The UK Sepsis Trust works to promote awareness and better treatment of sepsis. The creation of a commissioning lever has boosted their campaign to get hospital Trusts to prioritise sepsis.